10 Container Plants for the Forgetful Gardener 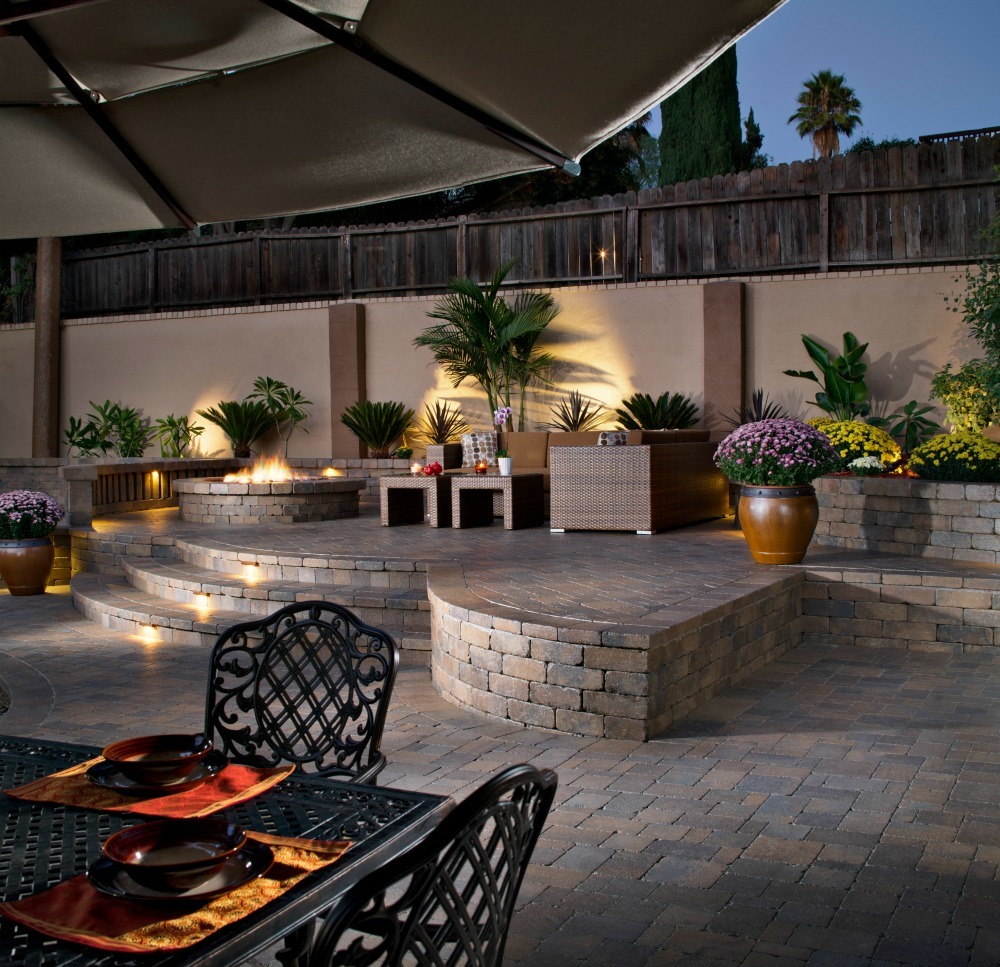 Are you the type of person who occasionally (or frequently) forgets to water and/or fertilize container plants? If so, this list is for you.

These plants can be used both indoors and outdoors though keep in mind that containers outside dry faster because of increased air circulation, sunshine, and heat distribution from pavers or concrete.

Without further ado, check out these options.

Most any variety of jade plant is low maintenance because of its ability to tolerate neglect and less-than-ideal growing conditions. Many prefer the silver jade plant (pictured above) in containers because the paddle-like leaves are a bit bigger, less common and prettier with their red edging and silver-green coloring. It’s a succulent which means the larger and more plentiful the leaves, the more water the plant can hold. Jade plants need light and have shallow roots so be mindful that they can topple over if too top heavy.

Despite its terrible name, I can personally vouch for the ease of t his plant. I have it in a container on my front porch where it receives a few hours of bright light—not direct sunlight—per day in an otherwise shady spot. I rarely ever water it.

With it’s pointed, upright leaves that can reach 3-4′ tall, mother-in-law’s tongue is brilliant for architectural interest and often seen in modern home decor alone in a variety of container styles. I have mine in a round pot with kalanchoe succulents around it that bloom in various colors.

Kalanchoe often fall into the category of easy-care, but it’s very easy to overwater them and rot their roots. If you can err on the side of forgetfulness, they have a better shot.

Another succulent, burro’s tail (or donkey’s tail) is often seen cascading over the sides of hanging container plants as well as other succulent arrangements. Stems can reach lengths of up to 3′ but they are fragile so avoid handling them, if you can. The upshot is that if one breaks, you can replant it elsewhere.

It’s recommended that you plant it in partial shade, but I have it in a full-sun exposure. The color is just a bit more faded than it would otherwise be.

Aloe vera grows pretty slowly but does have the added benefit of serving as a home remedy by breaking off a leaf and using the sap for healing purposes.  It does prefer bright light, but does not like it when its leaves touch the soil. When this happens, they’ll turn brown. Aloe vera is upright and spiky though some varieties have spots while others don’t.

This is another grow it and forget about it plant that dazzles in hanging planters. Pothos leaves wilt  and a few will brown and drop when it’s time to water, giving plant owners a hint before hitting the point of no return.  Though it can grow up to 40′ in the wild, indoors it’s easily good for 2-3′. Keep it trimmed for a healthy, bushier look and otherwise plan to water it deeply two times per month.

Ghost plant is a sedum though their rosettes look like echeverias so you get the best of two succulent worlds. Eventually, stems will grow while the rosettes remain on the ends, making an excellent choice for cascading over the sides of pots. Ghost plants are one of the easiest succulents to grow and they change color, too. In shade, ghost plants are a blue-gray color but in the sun, they take on an orange-pink color. Because their inclination is to root, leaves fall off easily. However, they can handle broken stems, irregular water and general neglect like champs.

A number of palm trees grow well in containers inside and out. In fact, the San Diego International Airport installed 30′ giant palms in containers near baggage claim in Terminal 2. The green design also involves multi-story glass window so the palms receive plenty of natural light.

Smaller palms to consider include ponytail palms, sago palms, kentia palms and pygmy date palms. Keep in mind that some palms may not suit your lifestyle. For example, ingesting parts of a sago palm can be fatal to dogs while pygmy date palms have thorns at the base of their fronds.

Geraniums are easy to grow and inexpensive to purchase at nurseries in San Diego. They have a winning combo of bright showy foliage (red, pink, rose, salmon, orange, lavender, violet, or white) and interesting leaves that are sort of shaped like clovers. They do very well as in-ground border plants but even better in containers. Plant them in organic matter and provide them with a slow-release fertilizers each spring. One of the reasons why they can handle neglect is because they prefer the soil to completely dry out between watering. You could very easily combine geraniums in a large container with other plants on this list.

This really cool-looking option with its oval-shaped, shiny leaves is also referred to as the ZZ plant. A slow-grower with a potentially wide spread at maturity, the ZZ plant can handle low light indoors like a champ. If you grow it outdoors, be sure to keep it out of direct sunlight.  The plant’s low water needs make it a great option for forgetful gardeners—its leaves will yellow if you water it too much. Try to remember to feed it a houseplant fertilizer every few months.

Bring a tropical look your home by adding a few bushy cast iron plants to containers. Aside from the fact that the plant prefers low light or filtered light (it can even handle dark bathrooms), it gets its name from being virtually indestructible. Though its best to water cast iron plans regularly, they’ll be fine if you don’t. There is also a variegated type that has cream-colored stripes traveling up its long leaves. Both types are quite popular these days with florists for lining glass vases as a way to camouflage stems.

Which plants in and around your house tolerate neglect?

How to Grow Berries in Southern California Guide