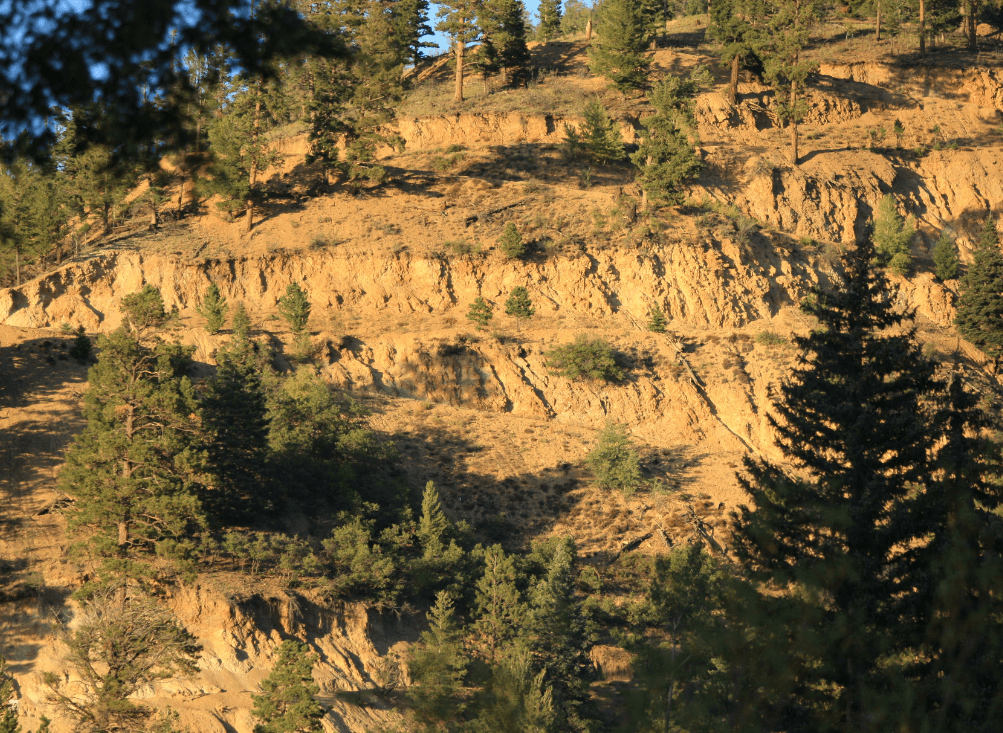 California’s fourth year of drought winds on, and it appears there’s no relief in sight. As restrictions and cutbacks are being implemented across the state, California residents are increasingly feeling the impact, and have many questions. How bad is the drought? How long will it last? Is there hope for a end to the water scarcity in the near future?

We listed some of the common questions about the drought below, and hope the answers will help clarify any confusion.

1. What exactly is a drought?

Sure, you know that a drought means lack of available water, but according to the National Weather Service, the technical definition is “a deficiency is precipitation over an extended period, usually a season or more.” The definition varies by agency, organization, and those a drought affects, by it’s generally agreed that a drought is defined by degree of dryness in a region compared to the region’s average precipitation.

2. How bad is the drought in California?

As of March 2015, California was enduring its driest three years since 1895. The Sierra Nevada snowpack is at a record low, and because it provides more than 30 percent of the state’s water, that’s a big hit. Adding insult to injury, California’s reservoirs are at less than 40 percent capacity. The state’s largest reservoir, Lake Shasta, is at 25 percent. Overall, more than 80 percent of California is now in an extreme of exceptional drought, the kind that happens about every 50 to 100 years.

In fact, many California cities received less rainfall than Death Valley, and last year, California only reached 49 percent of its average rainfall levels.

For a disturbing look at the impact of the drought in California over the past four years, view this video.

3. What are the impacts of a drought?

According to the U.S. Geological Survey, a drought causes water levels in lakes and reservoirs to decrease, as well as stream and river flows. Vegetation becomes dry and during extended drought seasons, groundwater levels fall. Groundwater is the source of drinking water for nearly half of the U.S. population. Groundwater depletion is the cause of an entirely new set of issues, including deterioration of water quality due to saltwater intrusion. That happens because pumping to retrieve diminishing groundwater causes saltwater to move inland and up, contaminating the groundwater supplies. For context, consider that because of the drought, we’re digging deeper to reach groundwater. Where once we had to dig a few feet, we’re going more than 1,000 feet to get groundwater.

More widely, the impacts of drought are grouped into environmental, economic, and social categories. Environmental impacts can include shrinking food supplies due to loss of crops, migration of wildlife, and more wildfires; economic hits include loss of business for those who depend on farming, and rising food costs; and social impacts range from anxiety, public safety threats due to increasing wildfires, and health issues because of poorer water quality.

4. Does the drought only affect California?

No. More than 50 percent of fruit, vegetables, and nuts eaten in the U.S. are grown in California. That means that California uses its dwindling water to provide the U.S. with more food than any other state in the nation.

As water levels lower, food prices rise. The U.S.Department of Agriculture forecasts that the price of fruit may rise more than 5 percent this year, with vegetable prices increasing by 3 percent nationwide.

5. What will it take to get California out of its drought?

That’s unclear. Mainly because any rainfall is absorbed by the land because it’s so dry. To turn back the drought, California needs enough rainfall to cause water runoff to fill reservoirs and water supplies.

NASA scientists predict it will take 11 trillion gallons of water to replenish California’s river basins and help reverse the drought. That forecast is the result of NASA satellite footage, which measure water depletion levels in the Sacramento and San Joaquin river basins, which account for 50 percent of the state’s water supply.

Experts say that about 28 to 50 inches of rain would need to fall over a six-month stretch to make up the precipitation deficit the state has faced over the last three years. That’s unlikely to happen given that average rainfall has been under 30 percent over six months.

El Nino – that temporary sea-surface temperature change in the Pacific Ocean region around the equator – is often associated with wetter winters along the U.S. West Coast. Although El Nino will probably make an appearance this year, its strength isn’t expected to be enough to replenish the areas in California that need it most.

If a gigantic El Nino does form, it could help make the drought much less severe.

7. Will the increased rainfall in May and early June 2015 make a dent in the drought?

The last spring months brought more rain to Southern California than springs past, but largely bypassed Northern California where many of the state’s water reservoirs need to be filled. This lack of rainfall in the areas where it was most needed means that the water levels in those regions continue to drop.

8. California is right on the ocean. Why isn’t seawater desalination an option?

9. What is being done to save water in California?

Well, President Obama directed all federal facilities in California to decrease their water use, and suspended all new, non-essential landscaping projects.

California Governor Jerry Brown declared a state of emergency in 2015 and ordered mandatory water-use restrictions. This means that a 25 percent reduction has been imposed on California’s more than 400 local water supply agencies, who will be responsible for drafting their own restrictions and monitoring user compliance.

Governor Brown’s order asks that California residents and businesses limit lawn watering and car washing, suggests that schools, parks, and golf courses limit potable water use for irrigation, and recommends that restaurants only serve water to customers upon request.

10. How can California residents do more to save water?

There are many ways to conserve water in and around the home, including:

As California deals with one of the largest droughts it has ever encountered, more restrictions and water conservation measures are expected. Fortunately, each California resident has the power to make a difference with water use.

If you’re a California resident, visit the California.gov drought website to stay up to date on the drought. And be sure to your local water authority for rebates issued for water-conserving appliances and other measures taken. What are your thoughts on the drought and personal water conservation?