10 Fire Safe Plants to Consider Using in the Garden 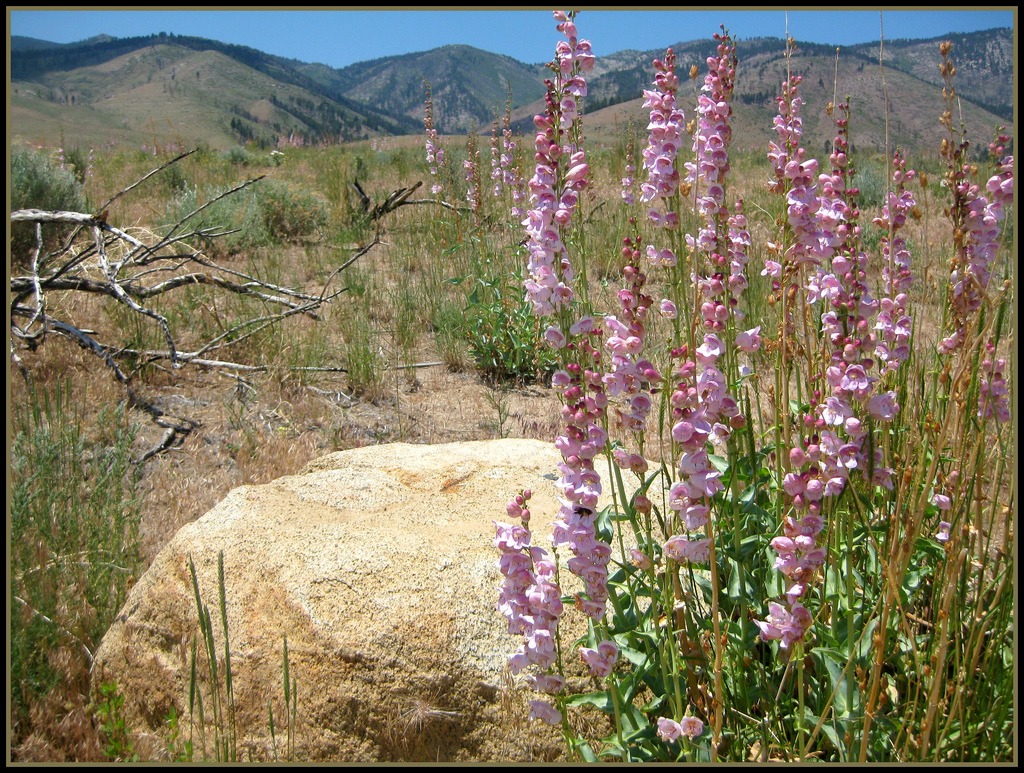 With the recent wildfires still on the minds of many Southern California homeowners, how best to protect property in the event of a fire is a hot topic.

Plants are one piece of a comprehensive fire-safe strategy. All plants burn though some more slowly than others, perhaps buying a bit more time before the fire damages your home.

The commonly found plants below are based on homeowner testimonials, WaterWise Botanicals’ fire safe list, San Diego County recommended fire safe plants and a list maintained by the Metropolitan Water District of Southern California. Keep in mind that different counties, fire districts and nurseries list different options from one another. At the end of the day, it’s your decision so do your research.

The rule of thumb when it comes to fire safe plants is to remember that no plant is totally fire resistant. Plants should have a low sap or resin content, low maintenance requirements, grow without accumulating dead leaves and branches, and grow close to the ground in the defensible space within 100′ of your home.

If your fire safe plants aren’t maintained properly, they aren’t fire safe any more. This requires removing any dead or dry debris and watering them properly. Even succulents need water, especially during the summer.

A common misperception is that a garden of native plants equals a fire safe garden. While some native plants do burn slowly, some ignite rather quickly as fire is a part of California’s coastal sage and chapparal ecoregion’s natural cycle. Knowing which native plants burn slowly is key.

Succulents are recommended by a number of experts due to their high water content. Not only are they water-wise and aesthetically pleasing, but advocates believe a dense wall of succulents around the perimeter of the home can help shield it from fire.

One of the best ways to reduce the risk of fire in your hard is to install more hardscape such as pavers and even go plant-free.

The plant that ironically heals burns, is one of the most fire-resistant plants around. Though aloes aren’t native to California, they are not invasive and considered safe to use. WaterWise Botanicals in Escondido recommends five different aloe plants for fire safe landscapes but the most popular is Aloe arborescens or fire bush aloe. This aloe can also tolerate watering.

A Rancho Santa Fe homeowner was profiled in a Los Angeles Times article because she believes this aloe and her other succulents saved her home from the Witch Creek fire. Aloe is not on San Diego County’s suggested list of plants in defensible space but also not on the undesirable plant list.

This ghost agave plant above (agave attenuata) is seen all over Southern California. It can tolerate an immense amount of neglect, in my experience, but it can grow quite large and is not recommended for fragile slopes due to weight. Ghost agave does not do well in areas with frost, but thrives near the coast. The color is a very pretty soft green and it is incredible easy to transplant when need be.

Agave heads are full of water and can grow in a dense, clumping formats. San Diego County recommends agave americana, agave deserti and agave shawii as the best choices for a fire safe landscape though a number of nurseries list ghost agave, too.

This plant is a taller senecio succulent with delicate, long, water-filled  green leaves and a slight blue tint. Senecio vitalis grows densely packed up to about 18″ tall and does particularly well as a water-wise ground cover.

This plant also grows bushy and dense with thick branches and small little leaves. Portulacaria afra thrives in Southern California with neglect and can even be manicured into a bonsai. It is listed as fire resistant by WaterWise Botanicals and other nurseries across the country. Pair this with the other three succulents listed above for a stunning fire wall or container garden.

This low-growing perennial has the rare distinction of being approved by the Los Angeles County fire department for use in any zone in your yard. Wild strawberry is a more compact version of the garden variety and known for resisting fire. The small fruit is edible and used in jams as well as herbal remedies. It’s popular as a ground cover requiring little maintenance and water. Local nurseries sell it by the flat.

Pictured at the top of this post, Palmer’s penstemon’s leaves tend to stay green with a high moisture content during wildfire season. It’s native to desert regions so is ideal for coastal gardens with difficult hot spots that need a hearty plant. Scented blooms attract birds and bees. The entire penstemon species is approved for use in Los Angeles, Orange and San Diego counties according to the Metropolitan Water District of Southern California.

French lavender not only smells nice and is helpful for preventing erosion, but it’s on fire-resistant plant lists in San Diego County, Orange County and Inland Empire counties. Just one of these drought tolerant plants can quickly cover a lot of area, reaching up to 5′ wide and 3′ tall.

Also recommended by San Diego County for erosion prevention, coyote bush leaves are fire-retardant, meaning that they have a chemical makeup that reduces their ability to catch on fire. Coyote bush is related to the sunflower family, drought-tolerant and native to California. It’s available as a low-growing ground cover or shrub that can reach heights of up to 4′.

Sunset magazine listed monkeyflower as one of their top five fire fighting plants. All species are approved for use in San Diego County. Plants grow up to 3′ tall and 5′ wide though make sure to use drought-tolerant species. Hummingbirds love it.

This beautiful perennial grows in coastal California on slopes and in areas with clay soil, sand and foot traffic. The late summer orange blooms attract butterflies and birds. It’s featured in a number of fire safe demonstration gardens across the state, including Master Gardeners of Sonoma County.

Notably missing from fire safe lists are ice plants. While they retain water and are commonly seen on hillsides around San Diego County, some varieties actually pose an increased fire risk if not well-maintained. Ice plant leaves naturally dry up leaving a flammable layer underneath a mat of newly formed ice plant leaves. Be diligent about removing the dead layer, if you have any.

Other risks include pine trees, bamboo, pampas grass (an invasive plant commonly seen in San Diego canyons and on hillsides), cypress trees, manzanita, eucalyptus and a number of palm trees.

Remember, every plant burns and it’s up to you to maintain them well. For more information on fire safe landscaping check San Diego County’s PSD 199 document. Do you have a fire safe garden?

How To Grow An Autumn Vegetable Garden?

How to Save Water and Add Color with Island Flower Beds

Can I Install Artificial Grass on Top of Real Grass?