How to Grow Berries in Southern California Guide 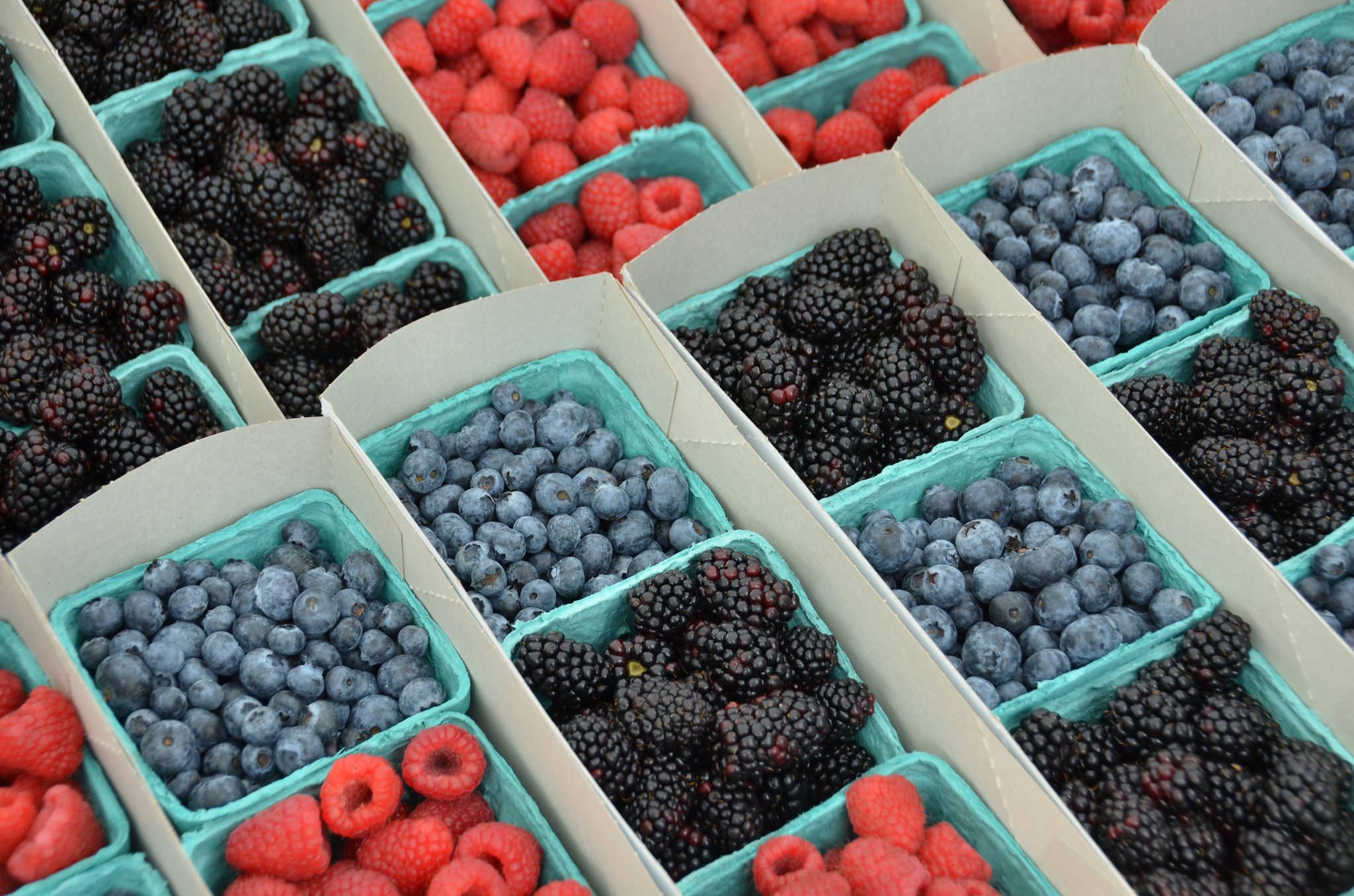 The arrival of ripe, sweet berries signals sunshine and summertime fun. However, it does take a bit of know-how to grow your own berries in Southern California so we’ve put together an overview of the best types to consider in addition to planting methods.

Before choosing a variety, you’ll need to analyze how much space you can allocate to berries as some require a lot of it. Others might need trellising and or stake support, which can easily be a DIY project.

The blackberry is the most heat-tolerant berry and a good choice for inland climates. They also happen to be among the berries that are the easiest to grow almost anywhere in Southern California.

Varieties that grow upright often don’t need a trellis (perhaps a few stakes instead) as canes (stems) can support a massive amount of fruit on their own. They’re called freestanding blackberries and do require a little bit of training to guide them into the right shape, but not nearly as much as other berries on this list.

Other varieties of blackberries will require large space in the garden and more advanced support. Therefore, the most important question to ask your local garden center is which type you’re buying and what it’s growing habit is if not listed on the tag.

Did you know that boysenberries were actually developed in Southern California?  A family friend of the Knott’s family (Knott’s Berry Farm) developed a new strain by crossing a raspberry, a loganberry and a blackberry. Walter Knott was able to successfully reproduce the berry and named it after its original creator, Rudolph Boyson.

Boysenberries are usually planted by seed in well-draining soil and require full sun though can tolerate occasional light shade. It’s a vining plant that also does well in containers. If left to its own devices the plant can grow rather bushy which makes it difficult to harvest berries. Avoid hassle by training it to vine upward on a trellis or horizontally on a wire. Many experts prefer a two-wire trellis system as the second wire can train new growth during the plant’s second year.

Berries will appear after a year. If planting by seed, shoot to get them in the ground between October – November.

Blueberry plants are fantastic additions to Southern California gardens because they provide year-round interest with foliage that changes from green to red in the fall before leaves drop and regrow.

This is another relatively-easy-care plant as raspberries do not require extensive pruning or trellising. A few stakes will typically do. It’s also so much better to grow them yourself to avoid the disappointment of finding spoiled berries in a pack purchased at the store as they have a short shelf life.

Raspberries are not terribly common plants to find in local nurseries so you may need to put in a special order. Most are commonly grown as annuals and trimmed to the ground after the last fruit of the season.

The list of raspberries one can grow is quite long. When it comes to red raspberries, there are basically two types: summer bearing and fall bearing. Keep in mind that plants have thorns as well as require full sun and regular water.

Goji berries might be the trendiest super fruit at the moment and it’s possible to save a little cash by growing your own. Native to Tibet, they are drought tolerant in California gardens once established. Fruit starts to appear during the second year. Pruning is recommended as berries form on new growth. Plants can grow up to 7′ tall if not pruned, though they do well as a container plant. You can even train them on a trellis if desired.

This video details how to grow goji berries in detail.

Spring is the best time to start strawberries, a very inexpensive plant to buy young at any local nursery. You can actually keep them in the ground year-round to display their pretty leaves when fruit isn’t in season but they typically do not survive beyond 3 years. Southern California gardeners have a choice of varieties so be sure to note which one it is that you’re purchasing.

June bearing plants tend to yield the most fruit. Alpine strawberries bear small fruit and make an excellent ground cover option. Day-neutral strawberries produce large quantities of fruit and are the type to buy if you would like a year-round yield. Yes, along the coast it’s possible to have a garden with strawberries in every season.

Once planted, your mission is to ensure that roots do not dry out. Bugs love strawberry plants so keep an eye on them. It’s best to find varieties that are certified disease-free.

If you’re not going to eat strawberries immediately, they’ll store longer if you pick them with the stem and crown attached.

Be sure to check our tips for storing produce, including berries, to insure that you’re able to enjoy them for as long as possible.

If birds and other wildlife are plucking berries of the vines, consider protecting plants with netting.

Your eye is one of the best judges to determine when a berry is ripe as fruit will transition from green to a vibrant, uniform color. However, it should also slip off of its stem rather easily.

Time of day is also critical. It’s best to pick berries in the morning when they’re at their sweetest. Some berries spoil quickly and are much less flavorful when picked in heat. If morning isn’t doable, then evenings after sundown are your next best harvesting time.

What kind of berries do you grow?

7 Fruits & Vegetables to Grow in Your Hanging Garden